Afghan Hash, an almost 100% Indica strain is naturally grown in the Hindu Kush mountain range. The strain has a very earthy, almost “hash-like” scent with a hint of Pinesol-like aroma. When smoked, it has a sweet hash taste similar to its smell. Buds of this strain are very condensed and covered in a fair amount of trichomes (the THC making glands or crystals). The plant has the familiar broad leaves of other Indicas.

**Our Cannabis Flower, THC Extracts and Marijuana Edibles are grown and produced in British Columbia.**

Check out our all new Purple Candy Pre-Rolls made with bud only!

**Mail Order Marijuana in Canada only.
*Must be 19+ to buy weed online.

Hashish, also known as ‘hash‘, Arabic [حشيش], is a drug made by compressing and processing trichomes of the cannabis plant. It is consumed by smoking, typically in a pipe, bong, vaporizer or joint, or sometimes via oral ingestion. Hash has a long history of usage in eastern countries such as Lebanon, Afghanistan, India, Iran, Morocco, and Pakistan. Hash consumption is also popular in Europe, where it is the most common form of cannabis use.

Hash is processed by separating a cannabis plant’s resin gland from its flowers. These trichomes are known to contain the largest amount of cannabinoids and terpenes. Hash produces potent psychoactive and medicinal experiences for all those who consume.

Afghan Hash is one of the most popular forms of hash in Europe, and it’s well known for its dark, often black color. Like other types of hash, the Afghan variety tends to have a somewhat spicy taste, and can be considered harsh on the throat, especially for new users

Afghan Hash is typically Indica-heavy and can create a potent body high as well as a strong cerebral high in users. The effects, however, are often a bit delayed, leading some people to initially underestimate the true potency of this variety of hash. For maximum effect, it is most advisable to wait about five minutes before it really kicks in, but once it does just sit back and enjoy the ride.

Taste: There’s a stark difference in the taste of weed and hash. Whereas weed tends to have more fresh, herbal, and sometimes fruity flavours and aromas, hash tends to be complex, rich, and spicy.  The flavour of hash also varies greatly based on the way it’s produced.

Aroma: The aroma of this medical marijuana strain will be like a mango orange farm with a pinch of funky odor. The taste of this strain is not at all harsh.

High: Afghan Hash’s  is known to affect the user’s body more than his/her mind which would lead to a feeling of laziness/sleepiness. Due to these effects, this is most often used by insomnia patients as a bed-time medication. This is also good for stress, anxiety, anorexia and chronic pain, Afghan Hash’s activated buzz can be a fun way to pass the time socializing with friends, playing video games, or daydreaming as you’re working on routine errands and doing household chores.

Be the first to review “Afghan Hash” Cancel reply 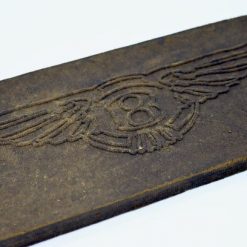 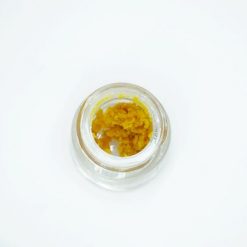 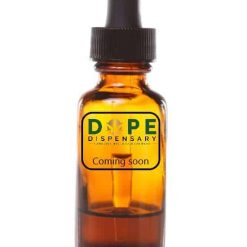 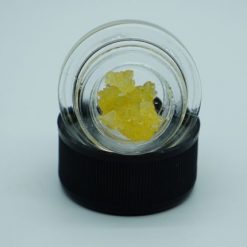 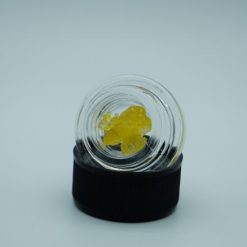 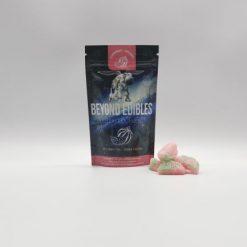 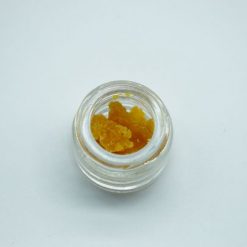 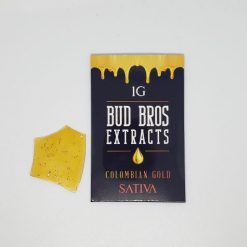 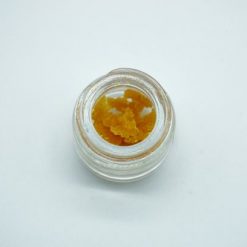